In addition, Scott has worked at an international level with Irish Rowing and Australian Judo, underage provincial and club rugby with Munster U20s and Shannon.

Graduating with a Masters in Sports Physiotherapy from the University of Queensland in 2010, Scott has the academic credentials to back his vast clinical experience in sports physiotherapy. 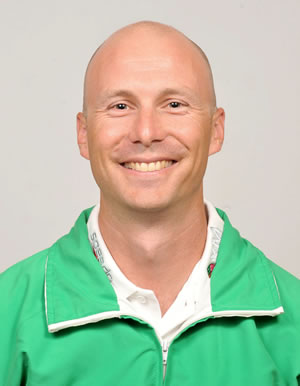